The Local Government and Social Care Ombudsman has recently had to remind councils that they should not be delegating this arrangement to the care home, but administering it themselves. 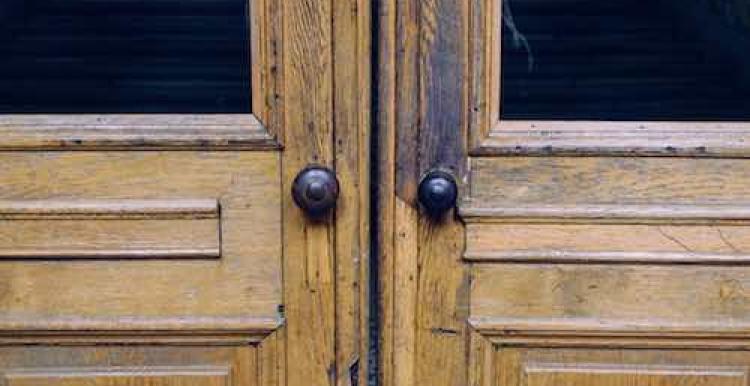 The Local Government and Social Care Ombudsman has recently had to remind councils that they should not be delegating this arrangement to the care home, but administering it themselves.

The Ombudsman’s warning comes after two councils – Dudley Metropolitan Borough Council and Lincolnshire County Council – disputed some of the recommendations made against them.

Dudley Council had a standard practice of asking relatives to enter into an agreement with the care home to pay top-up fees directly, rather than administering the process itself and claiming the money from the relatives.

When asked by the Ombudsman to consider stopping this practice, the council argued that it would cost too much to administer the changes, and that it did not have to give people a choice of who to pay. It also argued that other councils continued to administer fees in the same way.

In Lincolnshire also, the Ombudsman found that people were not given the option to pay the top-up fee to the council, and asked for the procedures to be reviewed.

Lincolnshire rejected the Ombudsman’s recommendations, again arguing it would cost too much to administer and that the use of agents – in this case, the care homes – to carry out the council’s functions was allowed. 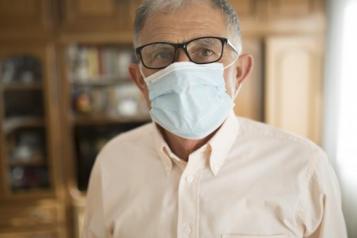 What you need to know when visiting a care home (new guidance for COVID-19)
Take a look at what the guidance around visiting your loved ones in care homes means in practice.
15 September 2020
News 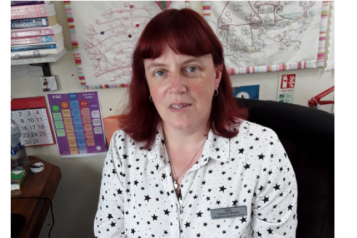 Care home manager shares: “Don’t be afraid to tell us where we’re going wrong!”
The manager of a care home in Devon tells us that feedback from her residents’ loved ones has helped to provide the best possible level of care.
17 July 2020
News 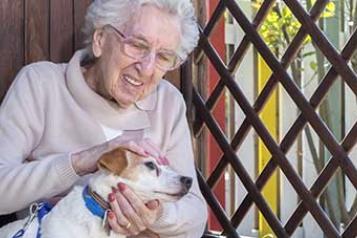