Together with two leading charities we are raising awareness of the issues people facing traveling to and from NHS services. We will be working with NHS England to support their new national review of the links between the NHS and local transport. 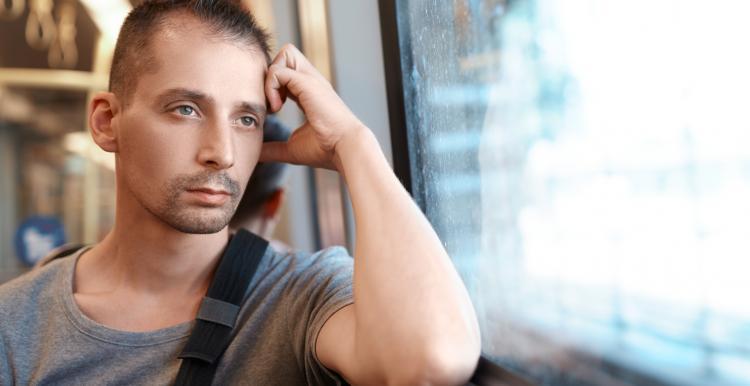 Patients attending health and care services are not ‘packages to be delivered’, they are people with individual needs that must be considered as health services implement plans for care.
— Imelda Redmond, National Director, Healthwatch England

Why patient transport is important

Between March and May this year, the Healthwatch network carried out a nationwide conversation asking communities how they want the NHS to improve locally, engaging with over 30,000 people across the country.

We found that travel was a key issue, with nine out of 10 people telling us that convenient ways of getting to and from health services is important to them. Indeed, people put transport above other things, such as choice over where to be treated and improving digital access to services.

In two thirds of the country, communities told us they wanted more focus in local plans on improving transport links between health and care services.

This builds on work carried out last year by Age UK that estimated 1.45 million older people find it difficult or very difficult to get to their healthcare appointments.

Kidney Research UK have also previously reported on the problem of poor transport services and the impact they have on people who receive dialysis (who currently account for 50% of those who use NHS patient transport services). For many of these people they have make up to six journeys a week to receive treatment, so their journey to and from care has a significant impact on their overall experience.

We have partnered with Age UK and Kidney Care UK to share our evidence on people's experiences travelling to NHS services in our new publication.

Gaps in the data

One of the biggest challenges with transport to NHS appointments is that services don’t currently capture enough information to help them make good decisions about the commissioning or delivery of transport.

With services that are outside of its direct control, like bus routes and timetables, the NHS is not routinely looking at publicly available data to understand how the options available affect how people can access healthcare. When it comes to services within their own control, the NHS is often not even collecting the data in the first place.

We wrote to all 191 Clinical Commissioning Groups (CCGs) under the Freedom of Information Act (FOI) and asked them for data on how many people were using Non-Emergency Transport Services and how many people had been refused help between 2015/16 and 2018/19.

Even though only a limited number of CCGs were able to respond, the data they provided did suggest some concerning trends, which we believe require the NHS to investigate further.

Do you need help travelling to NHS services?

Find out what support is available to help you when travelling to your GP, hospital or other NHS services.

Our call for change

In partnership with Age UK and Kidney Care UK, Healthwatch England has been working with the NHS to take action. NHS England has announced they will carry out a national review. We look forward to working with them on this to ensure that people’s views and experiences inform their plans, from better commissioning of NHS patient transport services to working more closely with transport authorities and providers to ensure the NHS is connected in practical and affordable ways with the wider world.

“Attending hospital can be a worrying time for many patients which is why we want to make sure that their journey to and from appointments is as smooth as possible.”

“Building on the NHS Long Term Plans commitment to creating a person-centred healthcare service this national review of non-emergency patient transport will listen and act on concerns raised by patients.”

“Patients attending health and care services are not ‘packages to be delivered’, they are people with individual needs that must be considered as health services implement plans for care.

"If people are to truly be at the centre of how services are designed, then transport is a key element of how services and peoples care needs can be aligned and integrated at a local level."

"This isn’t a new issue- in fact we have been campaigning for a full review of the system since 2017 - but it doesn’t have to be this way. There are pockets of good practice already happening across the country which we can learn from and build on.”

“There are differences between (dialysis) units in how transport is organised; there are different policies for the reimbursement of patients for the few who make their own way to hospital.

"Patients, healthcare staff, and healthcare providers are concerned that there is evidence accumulating that these differences may become worse due to increasing financial pressures on commissioners." 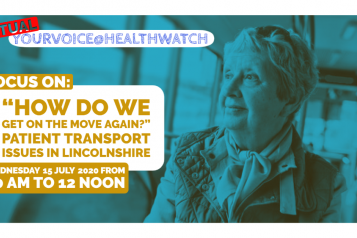 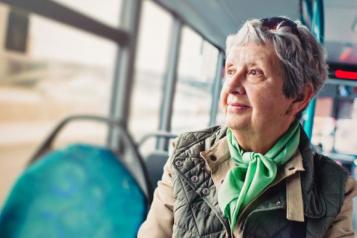 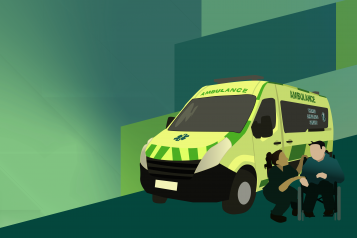